The Stichting’s legislation is rather concise. Paragraph 2:285 of the Dutch Civil code defines the foundation as a “legal person formed by means of a juridical act, that has no members, and that intends to realize an objective (purpose), mentioned in its articles of incorporation, by using capital (property) which has been brought in for this purpose”.

The entire legislation on the foundation is contained in a mere 3,500 words. Yet for more than five centuries it has proven to be a powerful vehicle for charity and non-profit purposes, private wealth planning, asset protection and estate planning that has been extensively tested before court.

Key feature is that the Dutch foundation has legal personality. Further it is a so-called orphan entity meaning that it has no shareholders nor members. As a consequence, it is fully controlled by its (management) board. However additional bodies, such as a supervisory or advisory board may be installed. There are no specific statutory legal requirements with respect to the appointment, dismissal, composition and nationality of the board, allowing clients to flexibly lay down their wishes in the foundations article of association and, if applicable, its bylaws. There are no requirements with respect to minimum capital. In most cases it is not subject to taxation and is not held to publish annual accounts.

Distribution of profits to founders or members of its bodies are not allowed. This may seemingly be in contradiction with its use for private wealth planning and estate planning, but we will clarify this below.

Charity and other non-profit

Basically, this is the original role of foundations. The initiator incorporates a foundation with a specific charitable object which may be very specific (e.g. “annual donations to UNICEF”), but also general (e.g. “initiatives aimed at promoting a healthy lifestyle”). After the incorporation the client donates funds, which will be invested by the board of the foundation. The board will subsequently make donations to the charities as defined. If certain conditions are met, the donations to and by the foundation are not subject to gift tax.

In the Netherlands hospitals and schools are often organized as foundations. They receive government funds for spending in accordance with the foundation’s goal (e.g. “health care in city XYZ”)

The shares of publicly listed companies can also be held in administration by a STAK. In such case there is usually an element of protection against take-overs. After all a potential acquirer of depository receipts will be less interested if he cannot get the control over the underlying company, which resides with the board of the foundation.

It should be mentioned that this role of a foundation can also be used for other types of assets, such as an art collection.

In this case the assets are revocably or irrevocably donated to the foundation. The board, which can consist of family members or trusted relations, will hold the assets for the benefit of the defined beneficiaries. By transferring the ownership to the foundation, they stop being part of the client’s wealth and are thus protected from the latter’s creditors. Further the foundation can also be used to stipulate which assets should be transferred to which heir. Such donations do not qualify as last will and can be made independent from inheritance laws.

The orphan nature also makes the foundation a commonly used entity for heading securitisation structures. The charitable nature of the foundation makes it a suitable holding vehicle for sharia-compliant investment structures. 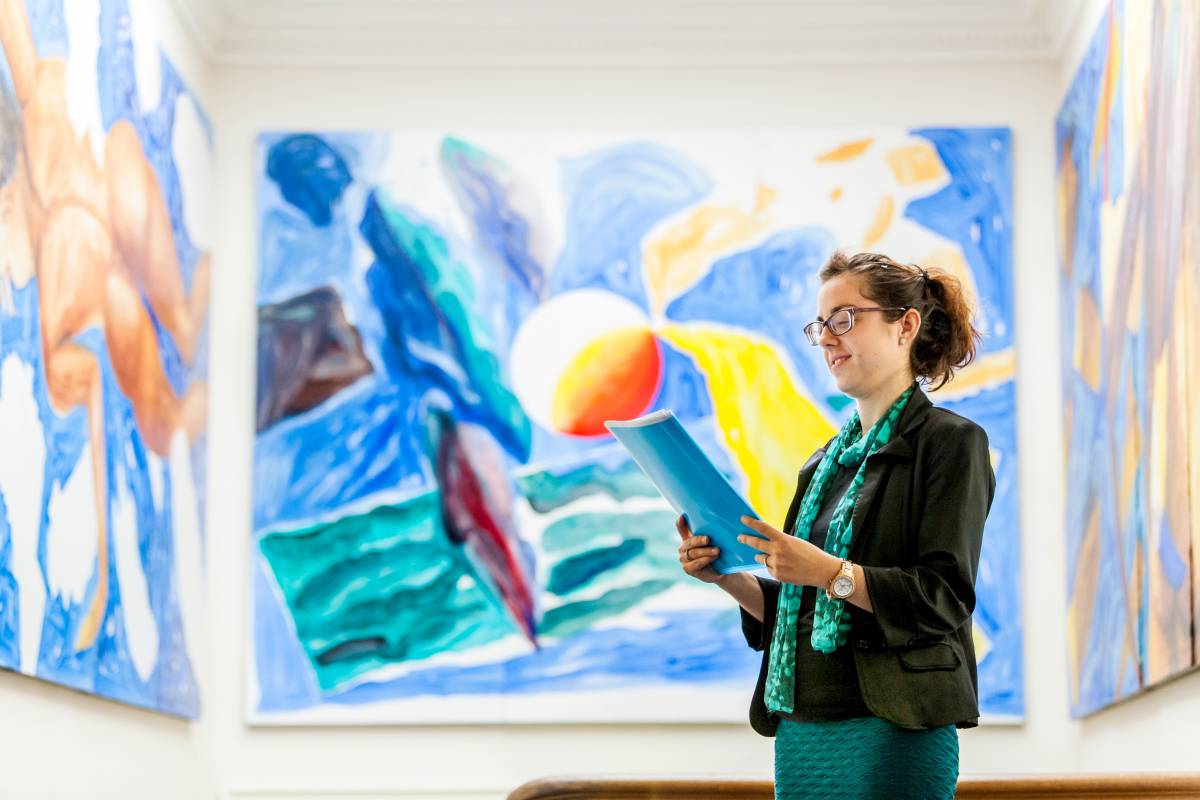