Attractive VAT tool for importing goods into the EU

Attractive VAT tool for importing goods into the EU

When importing goods from outside the European Union into an EU member state, the importing company is obligated to declare the goods at Customs, and simultaneously has to pay both import duties and VAT in the country where the goods enter the EU. Only upon filing its VAT return, the input VAT paid on the imported goods can be reclaimed. Since the importing party has to pay the VAT upfront at the moment of import, and is only able to reclaim the input VAT when filing its VAT return (usually on a quarterly basis), such can represent a significant burden on the company’s liquidity.

This can be avoided by applying the Dutch Article 23 license, or its Belgian or Luxembourg equivalent. Under this facility, no input VAT has to be paid at import, but can be postponed until the company files its VAT return. In this VAT return, the input VAT can be reclaimed. Since the input VAT does not need to be pre-financed, such may have a great impact on the company’s liquidity.

Company A imports goods worth € 100,000 on January 2nd. Apart from import duties, € 21,000 input VAT is due at the moment of import. The company files its VAT return on a quarterly basis, meaning it can reclaim the input VAT paid not before filing its VAT return (i.e. in April). In this example, the company has to pre-finance the input VAT for over 3 months, whereas under the Article 23 license no input VAT would be due.

In order to apply for an Article 23 license, companies must meet the following criteria :

The Netherlands and Belgium, with their sea-ports and international airports, represent a logical gateway for goods to be imported into Europe. It goes without saying that applying the Dutch article 23 license (or its Belgian or Luxembourg equivalent) is an attractive tool for trading companies operating from within the BeNeLux. 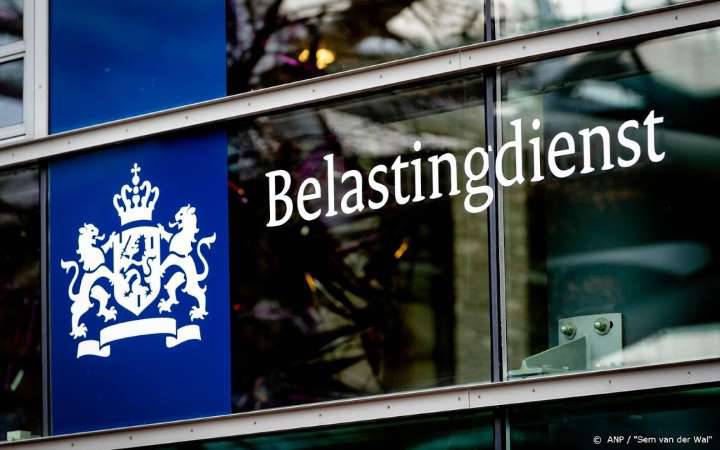