COVID-19 | additional compensation for employers in the Netherlands

NOW 2.0 – Further compensation for employers in the Netherlands

The Dutch Government has implemented new measures to compensate companies for the loss of turnover during the Corona virus outbreak. The NOW 2.0 compensation will cover the months of June through September, and follows the initial measures taken in March.

In the initial NOW-measures, companies were eligible for compensation if they could demonstrate a loss of turnover of at least 20% over a 3 month’s period starting in March, April or May 2020. Companies applying for the compensation were barred from laying off employees due to economic circumstances, and were obligated to pay their employees their full salary during the compensation period.

To apply for the renewed compensation (NOW 2.0), the company must again demonstrate it experiences a loss in turnover of at least 20%, compared to the same period in 2019, but now over a 4 month’s period starting in June, July or August. If the employer has applied for and received the initial NOW compensation, the NOW 2.0 period must start in the month following the last month the initial NOW ended.

Companies applying for compensation remain obligated to pay the full salary to their employees. Laying off of employees is heavily discouraged, but has been amended slightly to allow for more flexibility where needed.

Furthermore, companies receiving € 125,000 or more in compensation (or € 100,000 in advances) as part of the renewed measures are not allowed to declare dividend, pay bonusses to the board of directors or buy back shares during the financial year.

To compensate for employer taxes, social security premiums and other employee-related costs, a 30% extra compensation was granted to companies using the initial NOW measures. In the renewed measures, this has been raised to 40%.

The total NOW 2.0 compensation can be calculated as follows:

When applying for NOW 2.0, employers have to agree to help and stimulate employees to follow additional training and education, or even re-educate themselves to help them adapt to the new economic situation. The Dutch Government has initiated a € 50 million crisis program to assist employers and employees herewith.

The NOW 2.0 measures can be applied for until August 31, 2020. Please contact Maprima for more information, or assistance in the application process at info@maprima.com. 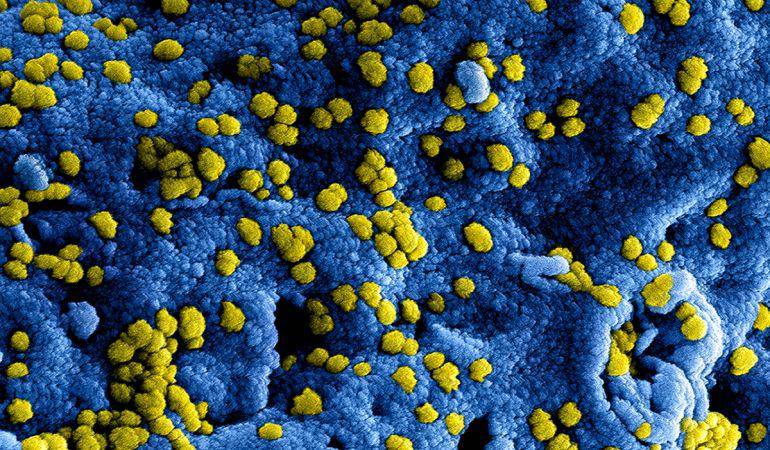